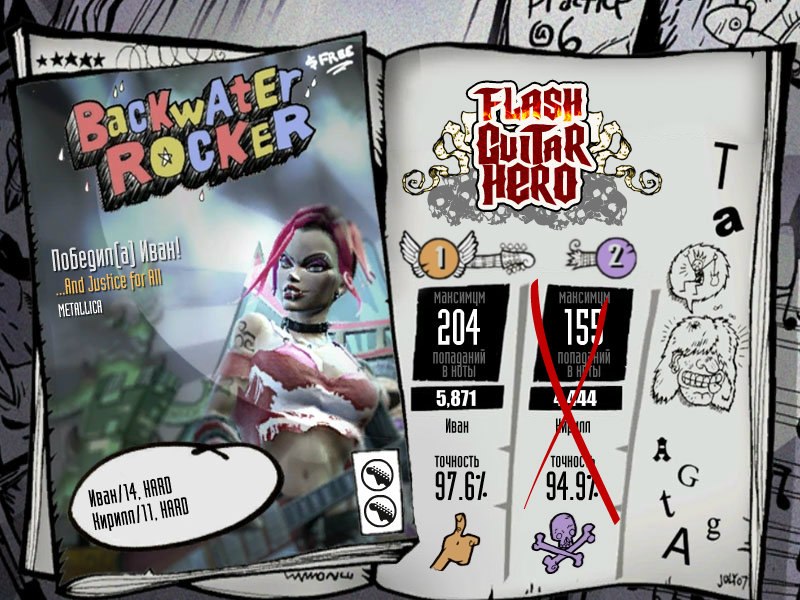 This song is dedicated to Brian B'zl Dennis
and all of the 57th Street Rogue Dog Villians
Real Riot Makers.

This is the moment for riders and thugs
Strippers and body bag, zippers and violence and drugs
Poverty, a bunch of minorities die in the clubs
They say my music's making 'em lose it, I write it in blood
This is my music for all my people missing my music
Keep listening to it, ain’t like I said get a pistol and use it
Satan shot my homie Maintain with a missile and blew it
for the industry, cause he was one of the truest..

I don't know why they keep pumping it's something
Maybe in the music when it be pumping
it's crunk and it's hella haterific
Throw your set up in the air is all the DJs really wanna play
when it’s over it’s looking bloody and Satanistic
Killas from everywhere listen to me when I be bussin shit
I’m turbulent, some get nervous when I wreck arenas
Concert promoters in Honolulu don't wanna see me
cause they say that Somoans will riot on Tecca Nina cause I'm a..

Hop in a mosh pit fa sho!
You push, you shove, you get elbowed!

Back on cause this for Fat Tone and Mac Dre
all of the soldiers who got gone on that day
All my people's thats sitting in prison
this is for you so wont you listen to the shit that I'm spitting?
Fuck the law and the government they'll hem yo ass up
They'll do everything in their power to get a fast buck
No right or wrongs, just killer bees out for your honeycomb
Bet you find out, when you bind out, when you bond out you can be free if you money long
Ever been to one of my shows? Yeah, it might be crazy
In Ohio, a chick got a little too hyphy, baby
Stage diving and crowd surfing couldn't hold back
But they dropped her, now she's unconscious with her skull cracked
Now when this happened, it wasn't even during my set
They wanted me to give a signed poster to the hospital
Bet when Travis told me we got papers, I thought he was playing..
This bitch is suin Tecca Nina for a hundred grand! Cause I'm a..

Stand back if you frightened!
Yeah! Get back cause we fighting!

I'm a skyscraper..
That's why everybody in my past is trynna to get a little piece of my paper
Man I swear, the Nina will never love them, plug them
when I'm rolling with Skatterman and Snug Brim!
It's Skatterman, cat, Strange Music's black sheep. (Why?)
Cause I'm still counting money off the back streets
Every city, every show, I got to pack heat
This ain't no fucking rap song, check my rap sheet
I'm one of a kind, turn one into nine
Blow your head of your shoulders, dog, it's nothing but time
And I never raise my voice. You a bum, why should I holler on you?
With a whisper I can drop a couple dollars on you
Sss..sss... sick them rottweilers on you
Killers busting out the windows of Impalas on you
A made man in the streets, I made grands
Wrote lyrics about my life, dropped an a